It has been a few months since I have posted anything since my responsibilities at work leading a school and the addition of taking my own doctoral classes have left me quite busy. However, during these months I have had an opportunity to read a few books.  One of these, Crucial Conversations by Kerry Patterson, has been particularly insightful.  The strategies of this book have been helpful to be more reflective in my own practice.  Below I share some of the strategies of the book and how I have tried to apply them to my school.

Often times as school leaders, we are faced with challenges or roadblocks in our mission to drive progress and move our school forward.  These challenges can be teachers who may be underperforming or colleagues who have not committed to a new initiative. Inevitably, it leads to having a high stakes conversation in which emotions run high and both parties can feel defensive.

Rather than see these conversations as challenges to overcome I have found it helpful to view them as opportunities.  Why? They are opportunities because they are a chance to share knowledge, collaborate and drive authentic change by building coalitions within the school to enact positive change.

Because these high stakes conversations can be unpleasant if not handled well we may be tempted to avoid them.  Avoiding these courageous conversations does a disservice to the school, ourselves and the person who needs to hear the feedback in order to improve performance and meet expectations.

A critical aspect of having a courageous conversation is to establish a sense of safety for all parties involved.  When a teacher or student feels they can share their opinions without fear of retribution, the dialogue that results is more likely to be open and mutually beneficial.

Think of the last class you taught, observed, or meeting you held.  Was the focus on getting the other person to do what you wanted them to do or was the focus on growth and feedback? If it was focused on compliance how well did you think it went. If the meeting or class was focused on growth, did go smoother? Perhaps, even enjoyable?

When safety is established in open dialogue, we focus on facts and not the perceptions we may have of someone else.  This focus on the facts allows us to reflect on actions and evidence. It is important to be mindful of ones own language, body language and nonverbal communication signals being sent.  Both verbal and nonverbal cues can cause others to shut down because they don’t feel safe in sharing. While we can’t control how another person might act we can control the signals we are sending.

The reflection on our own actions create space to find a mutual purpose.  Being self-reflective also allows one to focus on staying open and curious to the other person’s motives, thoughts, and feelings.  People are much more likely to be open to change if they feel what is being discussed is mutually beneficial.

When I am talking to a teacher and they become angry or fearful I try to remind myself to remain open to their emotions and feelings and display some empathy.  This helps me to dig deeper into trying to find the source of their anger or fear by asking why they feel a particular way.

One of the most challenging aspects of these conversations is not to make the mistake of presenting “either/or” decisions.  Courageous conversations that are outcome-based rarely lead to open dialogue and the development of mutual respect. Sometimes, as school leaders this becomes unavoidable, especially if someone is not in compliance with district policies on child safety, certification, or if we are forced to place someone on a performance improvement plan. But for the most part I try to avoid the “either/or” discussions if I can avoid.

When those we work with feel a sense of support, agency and mutual purpose it makes our jobs of teaching and learning so much more enjoyable and productive. 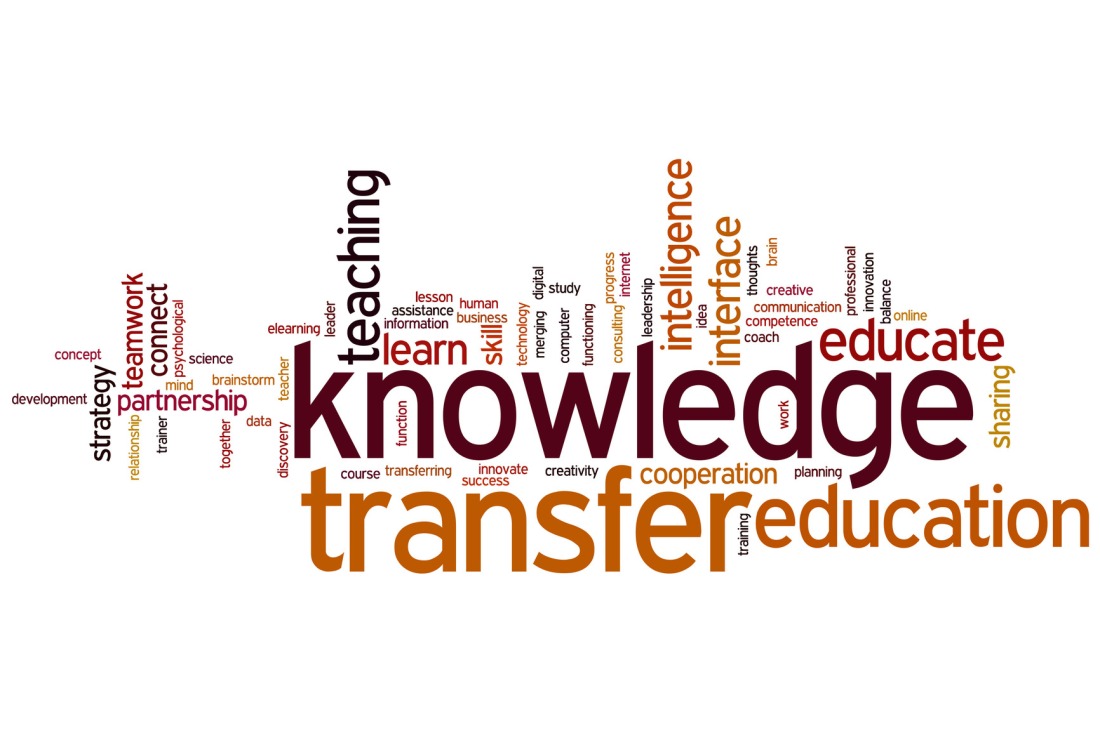 Professional development for teachers can be a powerful experience to improve a teacher’s effectiveness in the classroom by developing the factual and conceptual basis of knowledge of teaching in addition to providing an opportunity to reflect on one’s instructional practices. That is to say, develop our metacognition, or thinking about one’s thinking. The most effective professional development has four components which make the initiative successful.

The school in which I had been working at had begun a new program to install interactive whiteboards into each classroom.  It was decided by school leadership that all faculty and staff should have professional development to learn the best practices in using interactive whiteboards in the classroom.  A commendable idea to offer this professional development for teachers regarding new instructional technology, however; it was tragically flawed from the outset.

The professional development was held in the spring of 2008 during the final month of the school year.  Sadly, the interactive whiteboards were not installed in the classrooms until October of the following school year. We all know the value of training individuals and teams so as to have a positive impact on the performance of both individuals and groups within schools. However, this professional development experience did not consider Informational Processing theory or Cognitive Load theory.

The presentation consisted of one presenter demonstrating the various uses of an interactive whiteboard for eight hours.  During those hours I truly came to understand the old teacher adage …

The result was that teachers did not have a chance to transfer knowledge from the working memory to long-term memory. Perhaps if faculty had a chance to return to their classrooms which had interactive whiteboards this problem could have been mitigated.  Regretfully, this was not the case and teachers had to wait until a month into the next school year to have access to technology.

The fact is that working memory is limited in individuals. The operation of interactive whiteboards, fairly new technology in 2008, was considered a complex task at the time. For context, the iPhone was not released until 2007 and most teachers could not yet afford such a device.  Additionally, the interactive features of Wi-Fi connected whiteboards were not yet commonplace in schools. The end result was a professional development session in which teachers felt lost and drained at the end of the day. No one was excited about this great innovation coming to our school.